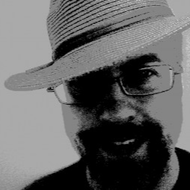 It's going to sound like I was disappointed with it, and that's not really true. But what is true is that the most interesting parts of it for me were the parts that didn't quite work, or else showed me clearly that Zahn was struggling a bit with the juggling act he took on.

What I mean is, this is the first licensed Star Wars novel, close to a decade after the previous Star Wars movie, and Zahn had a lot of things he had to do. Most obviously, he had to continue the story from Return of the Jedi in a satisfying way, and he does that. Also, he had to get the character voices right, and he pretty much does that, too. (I could quibble here and there, but there was nothing that broke the suspension of disbelief.)

But outside of the story elements, he had a lot of things he had to accomplish. First of all, he had to stay inside the terms of the license and satisfy LucasFilm and George Lucas himself, while playing in his sandbox. Then he had to get fan service in, the things that the fans who had been starved for new Star Wars content had been hungering for over the course of eight or nine years. And this was pre-internet, recall. Plus, in his new story, he had to create memorable new characters who still fit in with the Star Wars mythology, and in ways that fans would largely accept.

That's a fair number of chainsaws to be juggling all at once. So the fact that not everything works completely smoothly only means that he wasn't Poul Anderson in top form. Not exactly the worst insult in history, that.

Basically, I had three disappointments with the book, and all of them qualify as trivial.

First of all, the number of dialogue callbacks to the original trilogy. There were only three movies, then, and it seems like Zahn went out of his way to work in every fan-famous line twice. Again, he was trying to bring fans back in, after a dearth of content, so I can see where he was coming from. It was just a bit much for me to have, I think, three different characters at three different points in the story say "I have a bad feeling about this."

Second, there was one aspect of Mara Jade that failed to deliver for me. Mara Jade is, I know, a fan-favorite character, and even just with this one book, before she gets to where she's going, I can see why. She shows up and has a burning hatred for Luke Skywalker, and that hatred drives a fair bit of the plot mechanics. The source of the hatred is mysterious (as Oliver Queen would say "Yeah, but it's a loud kind of mysterious, you know?" ), and gets parcelled out in bits and pieces until the Big Reveal. And that reveal is what didn't work for me. It felt like the revelation being built up to was something very different than what it actually was, partly because what it was wasn't really foreshadowed or established. And, in fairness to Zahn, he has a full, logical explanation for that lack of information. Without going into details, I guess my problem is that Mara is a grounded, realistically drawn character, so when her Big Problem is tied up with a pretty ridiculous pulp fiction trope, rather than something that fit with how she had been drawn up to that point, I found it jarring, even in spite of Star Wars's pulpy origins.

And then there was the villain's Master Plan. And again, this borders on the trivial, in context.

I suppose I should state that Thrawn is a bloody great villain to carry a trilogy, and is something that fit with Star Wars, but hadn't been seen in Star Wars before. Zahn even gives him a delightful Darth Vader moment that is carefully presented to show how different Thrawn is from Vader. If Thrawn's "I understand everything about a race and culture through its artworks" fetish is a bit of a stretch, it also fits with Star Wars's pulp origins and, while more asserted than demonstrated here (i.e., Zahn presents Thrawn contemplating artworks, and winning because of that, but only really handwaves the connections Thrawn is making), it works well enough.

As Thrawn gathers the pieces he needs to enact his plan, it all goes swimmingly, in terms of reading experience. But once the plan is put in motion, in the climactic battle, it turns out to be a bit underwhelming in execution (my actual reaction was "oh, is that all?" ), and Thrawn's goal in that battle turns out to be completely disposable rather than vital.

And the reason this is trivial is that Zahn's books were planned as a trilogy, so the climax of the first didn't have to hit the "resolve everything" satisfaction that the first Star Wars movie did.

Is it worth reading? Definitely, particularly if you found DisneyWars underwhelming. "These are the sequels fans wanted" might be overselling how good it is, but it is good.

And I certainly have the next two books in my reading queue, before I get to the joy of reading Jeter's trilogy.

Then there was the fact that one of the authors (with only one book, oddly) was William Wallace Cook, who wrote the very interesting "how to write" guide The Fiction Factory (https://www.gutenberg.org/ebooks/47455 ) , which ... 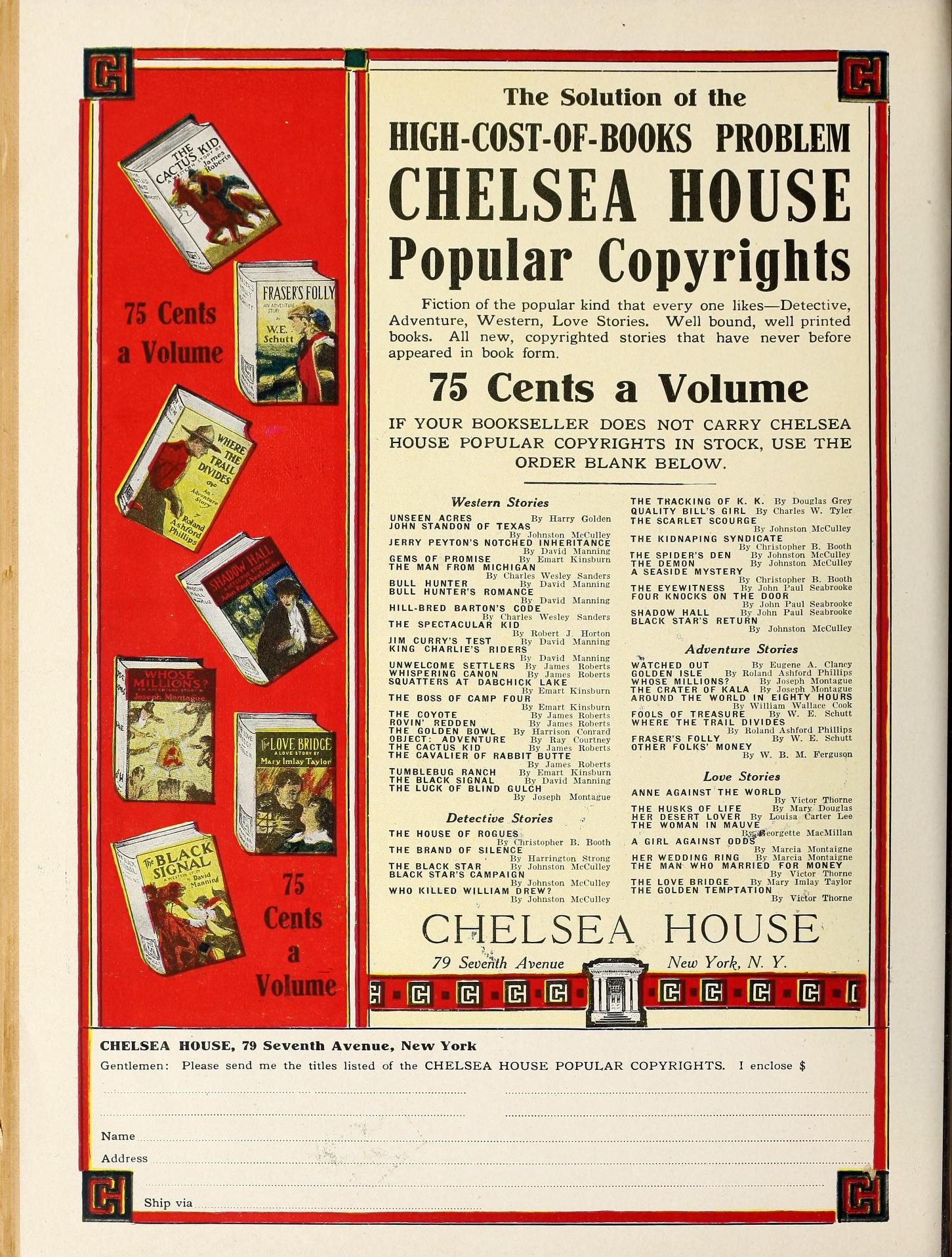 It is fascinating how every single decision that went into the making of this movie was so very, very wrong.